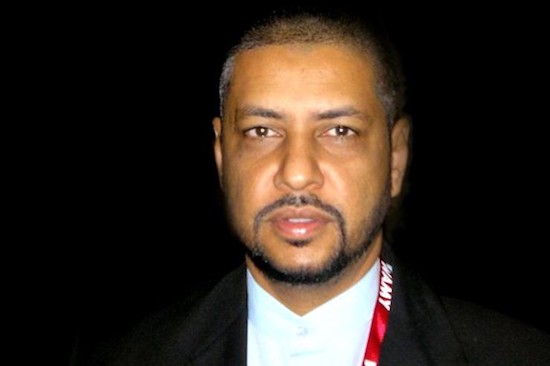 BRIDGETOWN, Barbados, Tuesday October 7, 2014. AMG — The power of the media to shape and influence public perceptions comes with great responsibility.

When AMG decided to cover reactions to the Barbados Nation’s mischaracterisation of a residential community being built by a group of Muslims, we attempted to insert balance into a dialogue that was becoming increasingly ugly.

We also came up on ethical questions: is it newsworthy that small pockets of Barbados were spewing ugly, reactionary, Islamophobic comments online, even if – generally – these comments are not representative of Barbados as a whole? And how does a responsible media organization give light to this issue, while not defaming Barbados on the actions of a few?

Would covering the story give more oxygen to a negative flame, and should it be left alone to die as fracases often do?

In the final analysis, we determined that it was not the media’s place to determine the point at which oppressive and stigmatizing rhetoric is problematic enough to report. We also appreciated that blogs and social media, and the viral nature of citizen-generated content, were at times more impactful than old-school media in shaping perceptions of reality. Counter-balances are often necessary for the sake of objectivity and informed dialogue.

Muslims in Barbados are not building “exclusive” neighbourhoods or fencing out Christians and Jews, but the Muslim community’s attempts to clarify this have not been given even a fraction of the publicity caused by the original – and inaccurate – media report.

In light of this, we interviewed Suleiman Bulbulia, Secretary of the Barbados Muslim Association, to clear the air on this issue, and to speak generally on the place and role of the Muslim community in Barbados.

Be the first to comment on "Being Muslim in Barbados" 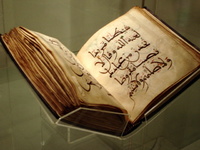