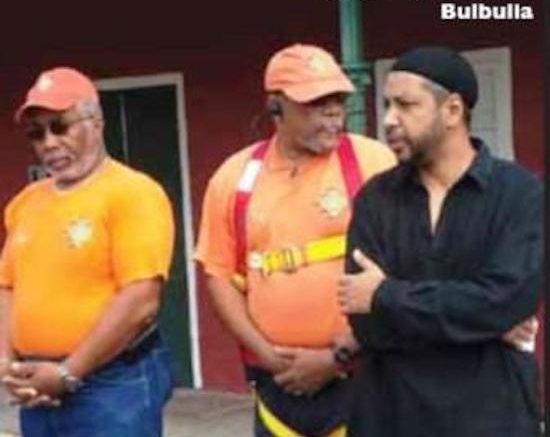 27th February 2013: The Barbados Today News reports that a group of citizens have overcome the divide of faith and race to bring relief to their fellow citizens. Why would this group want to help? Who is this group who wear the bright orange shirts with numbers emblazoned across the back performing acts of random kindness? What drives them to be a part of the organisation where their rewards come not from the membership, but from “John Q. Public” who says thanks for their efforts.  Twenty years ago, after spending four months in India, Ismail Patel, a Muslim, had the answers to these questions hammered home following the annual monsoon rains, which left devastation across hundreds of miles of square area, villages under water, lives lost, properties destroyed and livestock swept away, and human suffering seen in the eyes of the survivors.

Patel watched as Hindus and Muslims cast aside their long held differences to help those in need – roads cleared; food and drinking water distributed; shelters erected for the homeless; the injured were cared for and the dead buried according to their religion. Patel returned to Barbados with memories of the community’s response to the monsoon’s devastation with an idea that would soon become a reality.

He approach Mohamed Ali Kothdiwala with his idea and the Department of Emergency Management, then called CERO with a concept of volunteer response at the community level. Patel said that at first, the response was lukewarm but he persevered and shared the concept with friends Denis Lashley, Jefferson Bovell, Yousuf Bulbulia, Yousuf Dokrat, Mohammed Bhana and Sheldon Walker. 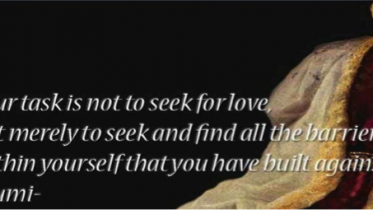 The goal of every pious believer is to stand in the presence of Allah , seeking His Divine Countenance.  We see this in the Holy…