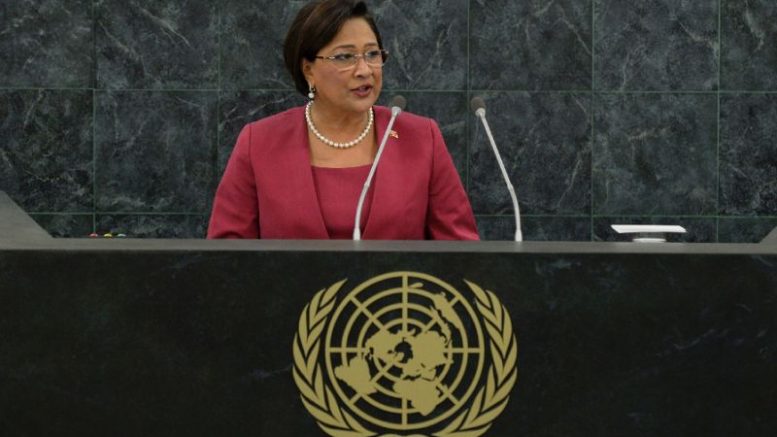 Some Muslims are confused as to what they should do in the up coming General Elections of Trinidad and Tobago. The reason for being uncertain as to whether they should vote or not, is because of the opinion of some scholars that Muslims should not put a woman in a leadership position.

Those who are propagating this belief base their authority on the Hadith of Prophet (ﷺ pboh) as is reported by Abu Bakrah, and is recorded in Sahih Bukhari, Hadith No. 4425. According to this Hadith, the Prophet (pboh) is reported to have said: A nation which placed its affairs in the hands of a woman shall never prosper.

Those who claim that the leadership of women is un-Islamic rely on this Hadith for so doing. It is interesting to know that there was never unanimity on this matter among the scholars, past and present, regarding the authenticity of this Hadith; as the disenfranchisement of women in politics is suspicious.

Upon close examination of the Hadith, it is found that, even those who rely on it as guidance, are not clear regarding the position of the part of it which says: placing the affairs in the hands of women.

There are scholars that permit women to hold any office including that of the head of the State. Hafiz Ibn Hajr indicates in Fathul Bari that Imam Ibn Jarir al Tabari, that not only can a woman be appointed as a judge, but can also be appointed as the Head of the State. A similar view is expressed by Imam Malik and adopted by some of the Maliki Scholars.

From what has been said so far, one can conclude that there is no unanimity regarding the position taken by even the earlier scholars on this matter. It is not true to believe that leadership in politics is a recent western inclusion, as, in the past there were many Muslim women who became the Head of State and they were accepted by all, including the Muslim scholars of the time.

In recent times there were a number of Muslim women voted in power by their respected people either as president or prime minister. All these women had the blessings of even the renowned scholars of their respective countries. Some of these women are:

Ibn Batuta writes in his book that the Maldives were ruled by queens, for many years, the first being Sultana Khatija. There were similar situations in Indonesia for many years. (Art. Women and Political Leadership in Muslim Thought. Sanusi Lamido Sanusi: Taken from the internet).

The permission to allow women to be leaders in Islam seems to oppose the Hadith reported by Abu Bakrah. Some of the reasons for doing so are as follows:

Allah endorses the capability of some women to successfully rule their people in the Holy Qur’an. One example given is the Queen of Sheba, the female ruler who was very successful and prosperous. He says:

I found a woman ruling over them and provided with every requisite, and she has a magnificent throne. (27:28-44)

It will be seen from the above presentation that the issue of having a woman as a political leader is acceptable in Islam; and the basis of authority by those who oppose it may have some amount of uncertainty attached to it.

Therefore if something appears to be unjust and corrupt it should not be supported.

Be the first to comment on "A woman can lead." 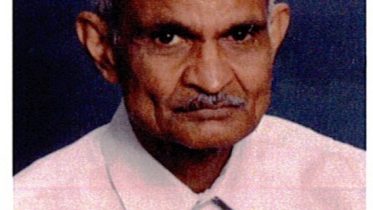