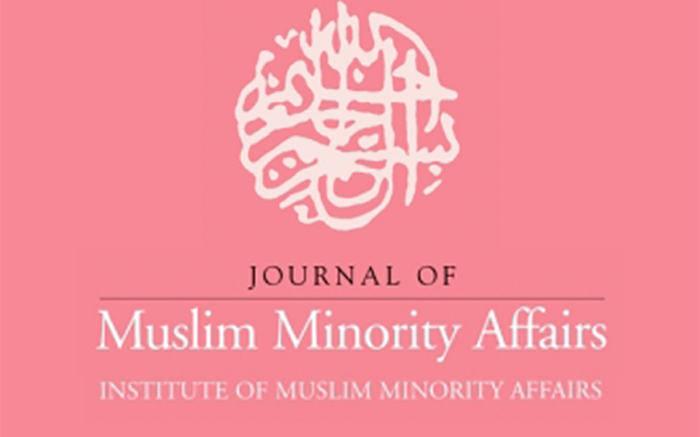 For the first time in 170 years after the arrival of the first Hindustani1 Muslims in British Guiana, an attempt is being made to document the arrival of about 94 Muslims in 1838. This account will dissipate the myth that Muslims were not among the first set of indentured immigrants to the colony. We hope that this paper will fill the academic void of an important chapter in the history of Islam and Muslims in Guyana. This essay traces the arrival of Muslims from British India to British Guiana as early as the first batch who came onboard the first two ships—the Whitby and the Hesperus in 1838. The essay also highlights the fact that the first East Indians to rebel against the slave-like conditions were two Muslims—Jumun and Pultun—both indentured to Gladstone Plantation, Vreed-en-hoop. Upon abolition of slavery in 1834 in the British West Indies, the sugar plantations in the region were faced with a severe labor shortage when the freed Africans refused to work following emancipation. The plantation owners were forced to seek alternative sources of cheap labor and the majority of these “replacements” were recruited from the Indian sub-continent as indentured immigrants. This essay further attempts to chronicle the resurgence of Islam in British Guiana as well as some of the challenges faced by the East Indian indentured immigrants, notwithstanding the many obstacles that they faced in their new homeland. 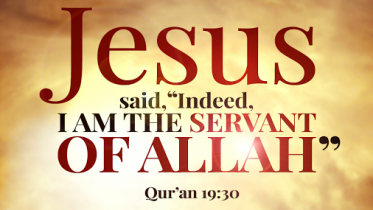 Text for  TV program Summary: In our last program, we saw where Jesus was preaching moral principles, and while he was popular with the multitude…